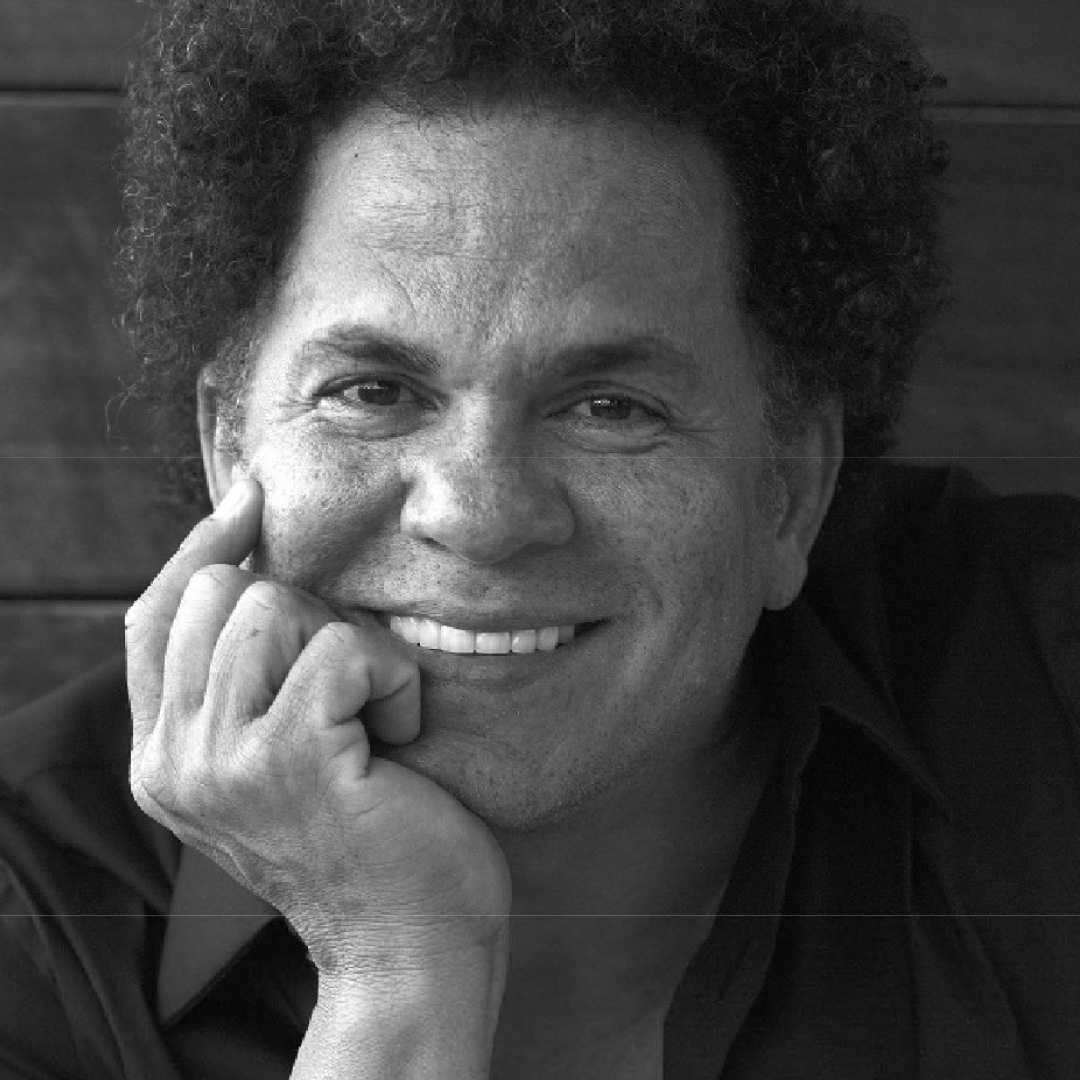 See all 2019 brains at Yorkdale until the end of the year!

Internationally-recognized artist Romero Britto paints in vibrant, bold and colourful patterns to reflect his optimistic view of the world around him. His work has been exhibited in galleries and museums in over 100 countries. "A Beautiful Mind" showcases the inspired brain – full of colour and sparkle – with love radiating from the central focal point.